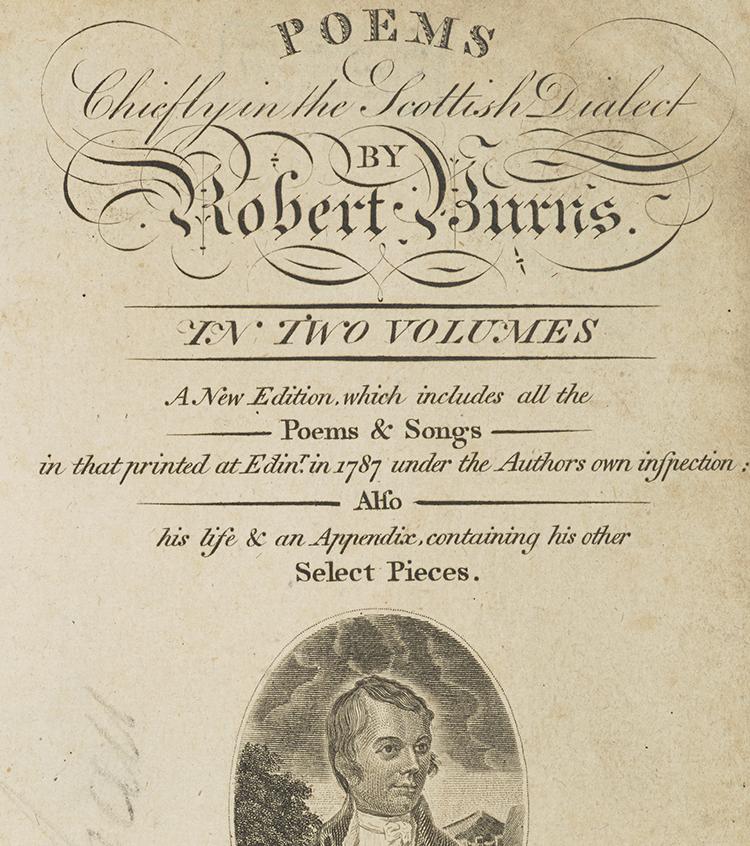 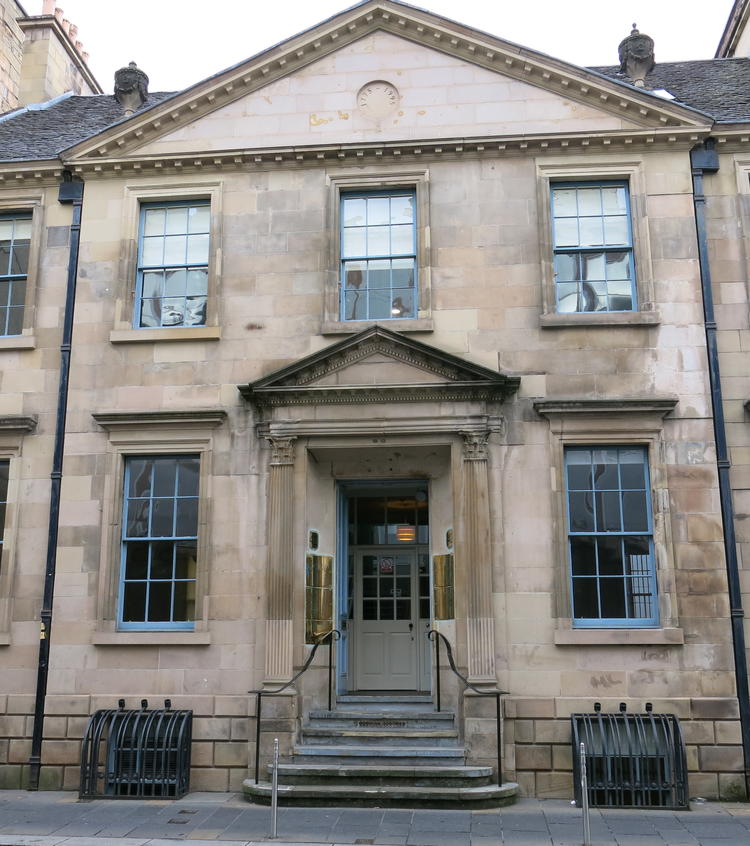 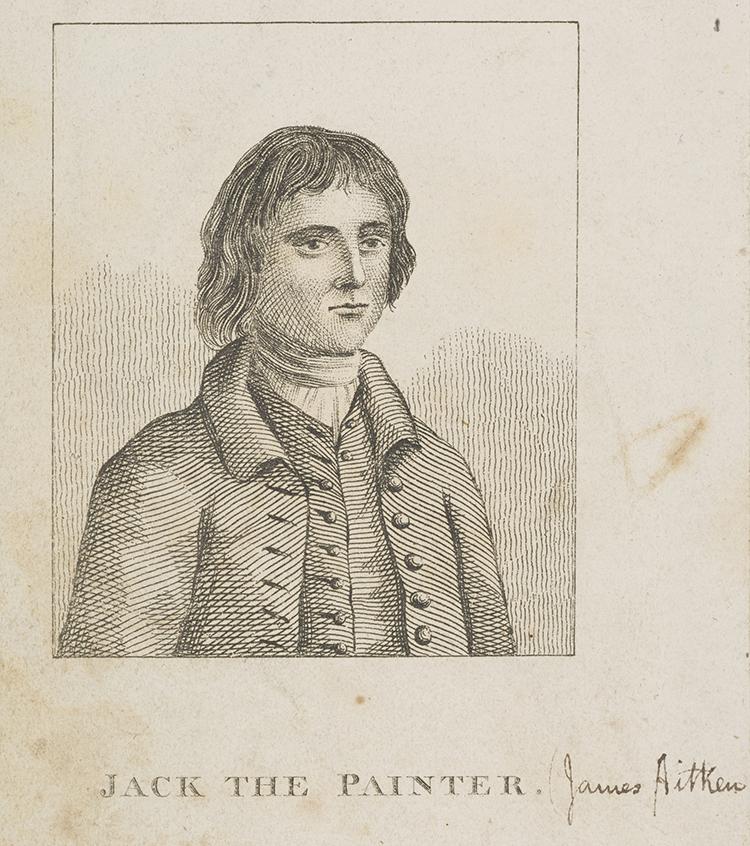 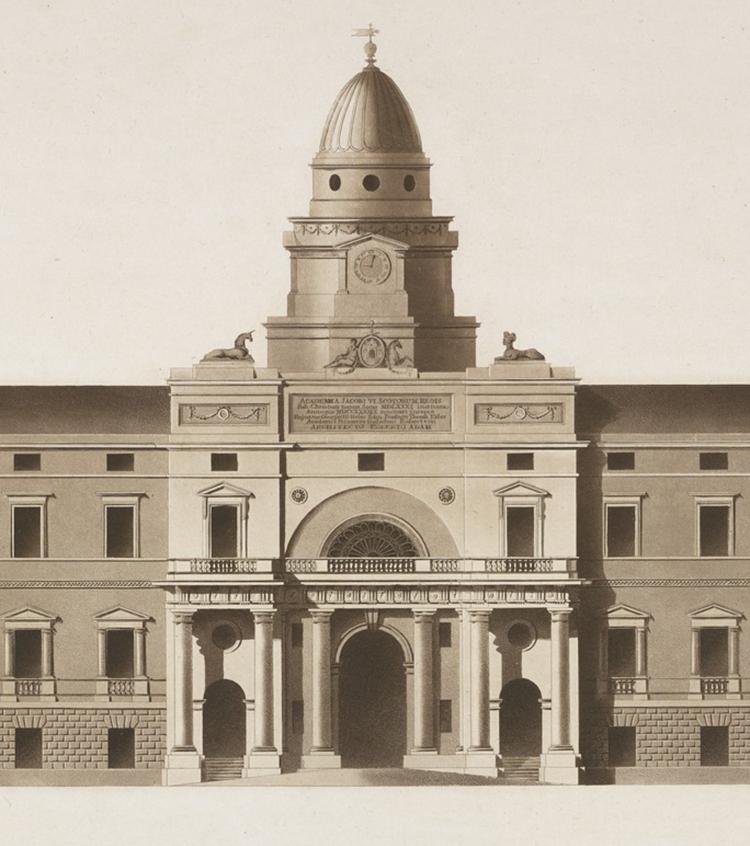 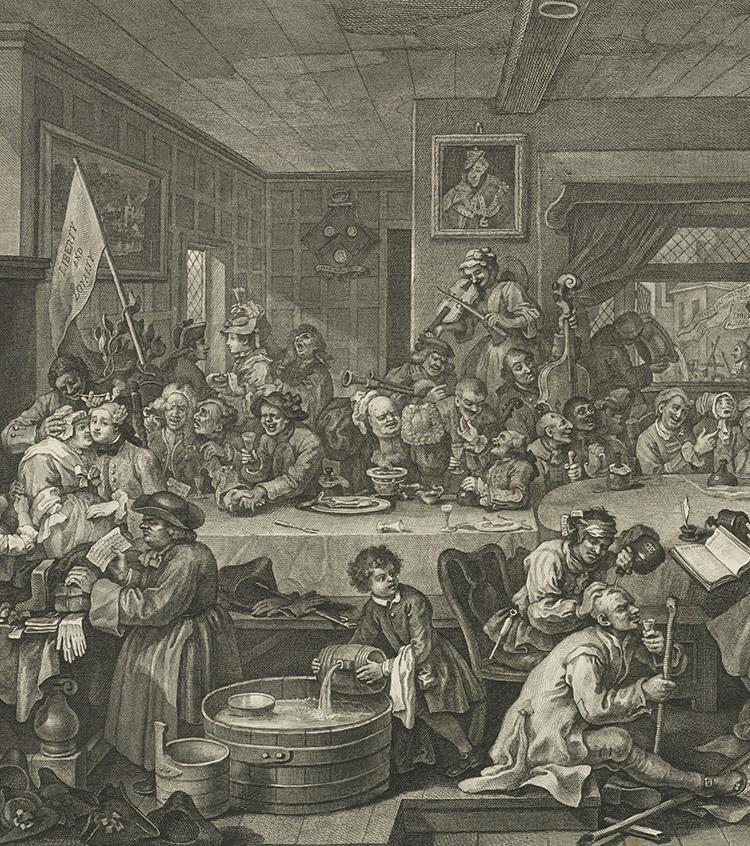 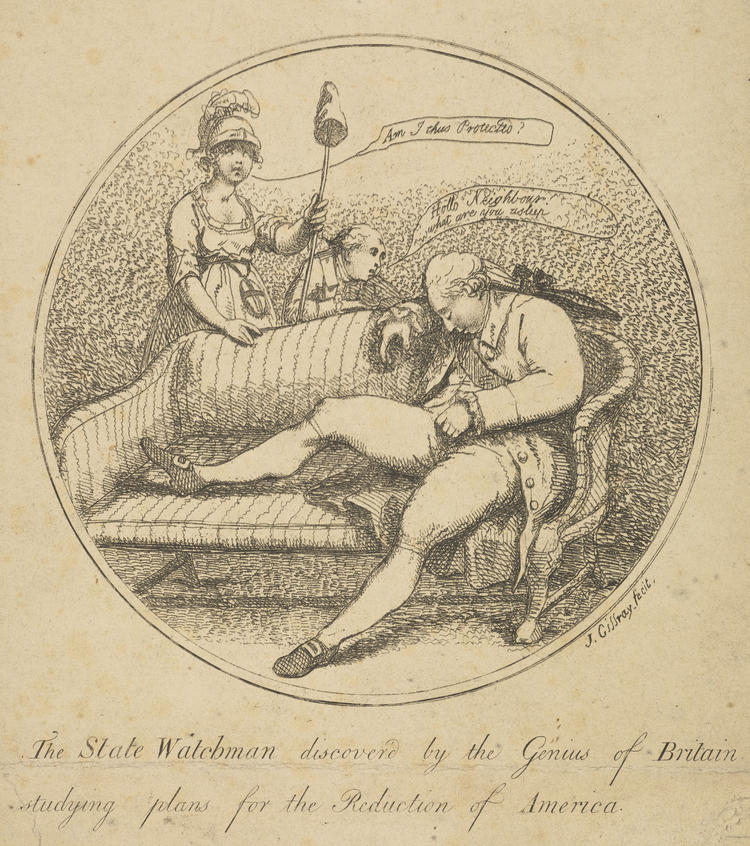 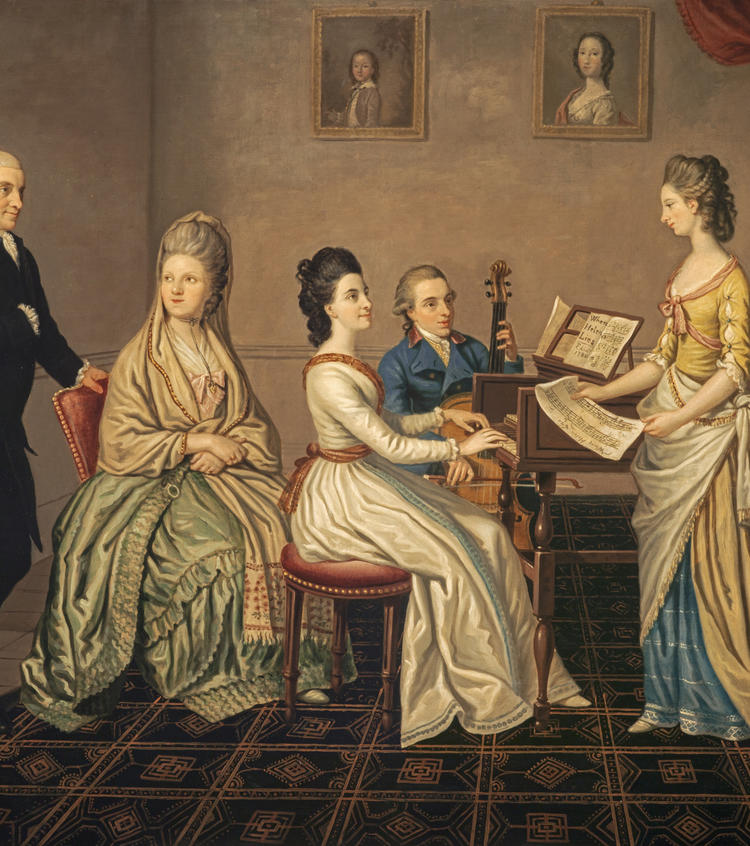 In 1780, James Erskine, Lord Alva commissioned the Italian-trained artist David Allan to depict the Lord of Session and his family together in musical conversation.
Mohamed Ali Khan Walejah, Nawab of the Carnatic. 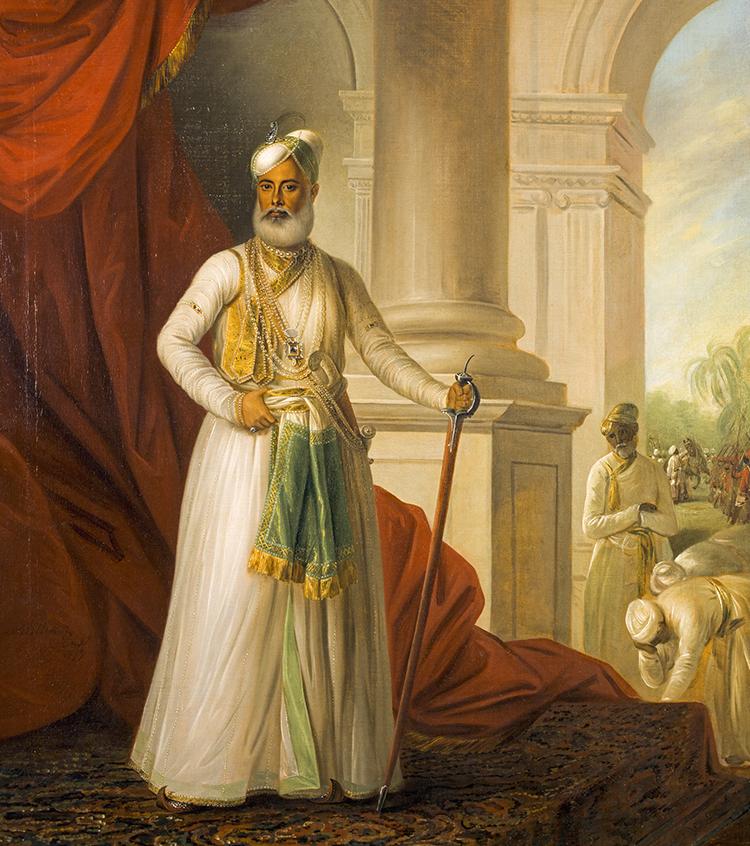 The year 1765 marked a turning point for The East India Company (EIC). Following the Battle of Buxar, the Treaty of Allahabad secured to the company the Diwani rights, the right to collect taxes on the Mughal emperor's behalf directly from the people in the eastern province of Bengal-Bihar-Orissa. The British began consolidating their hold on India in the wake of the company's military and diplomatic victories, building on more than a century and a half's worth of experience operating on the subcontinent.
The famous Jacobite heroine Flora Macdonald 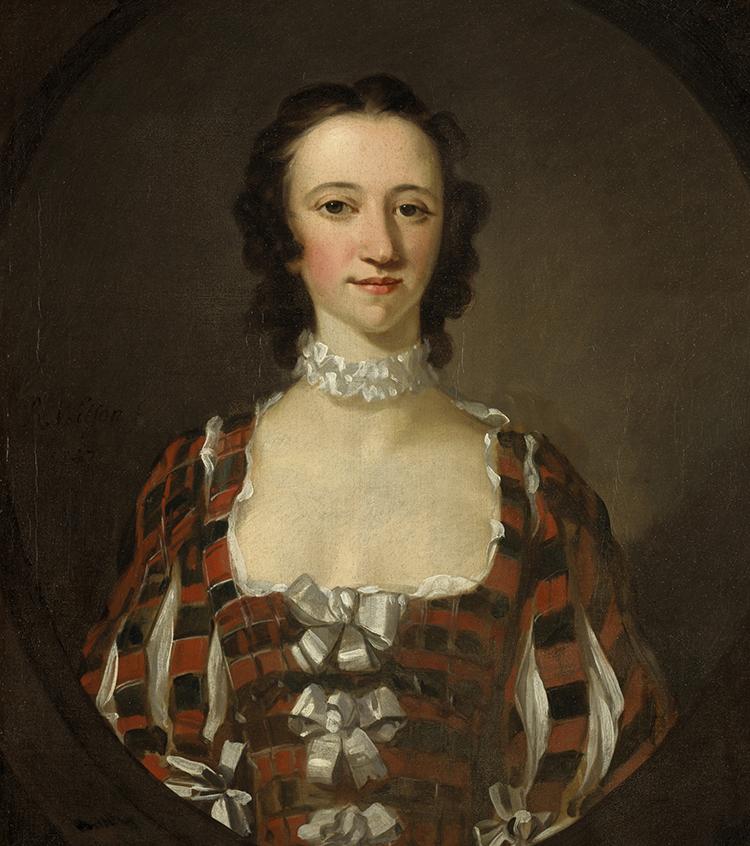 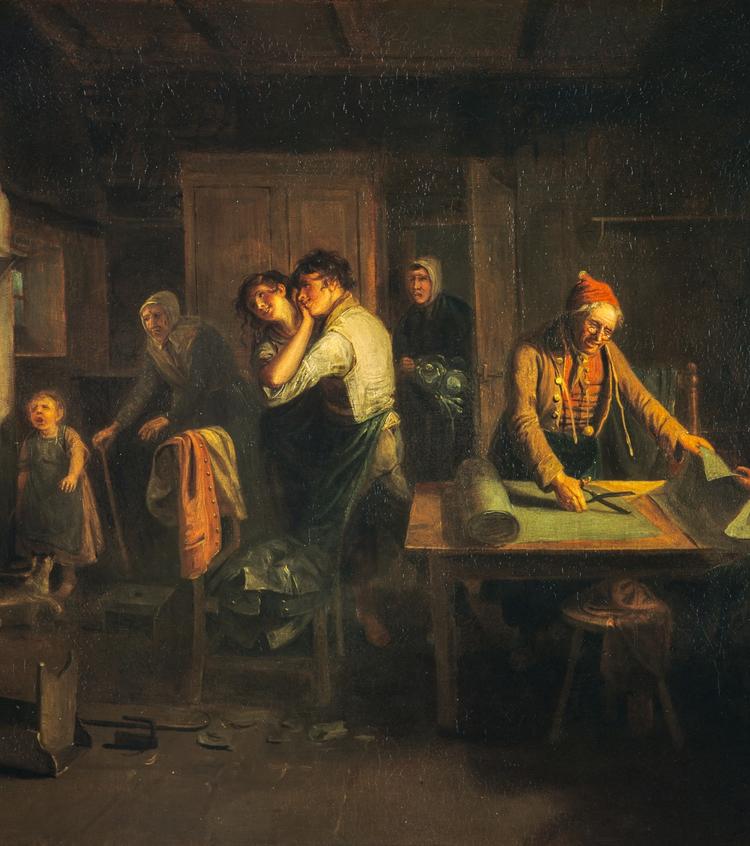 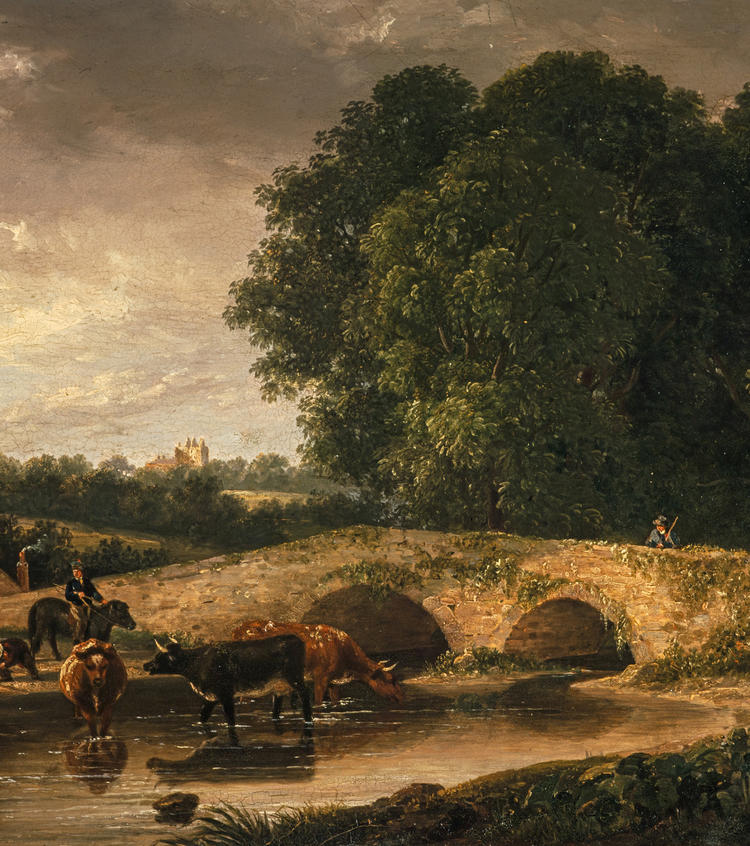 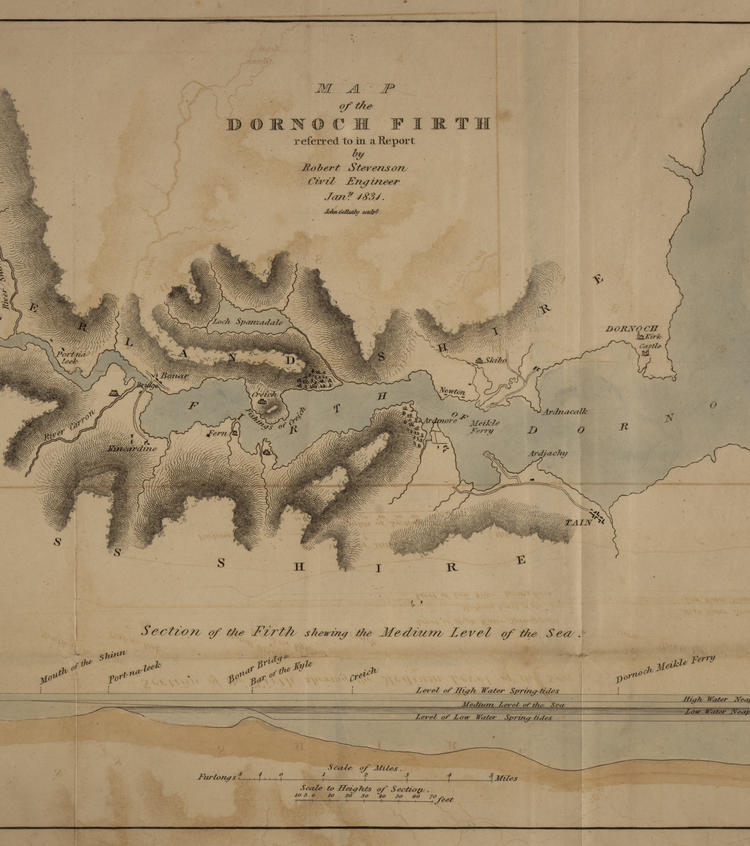 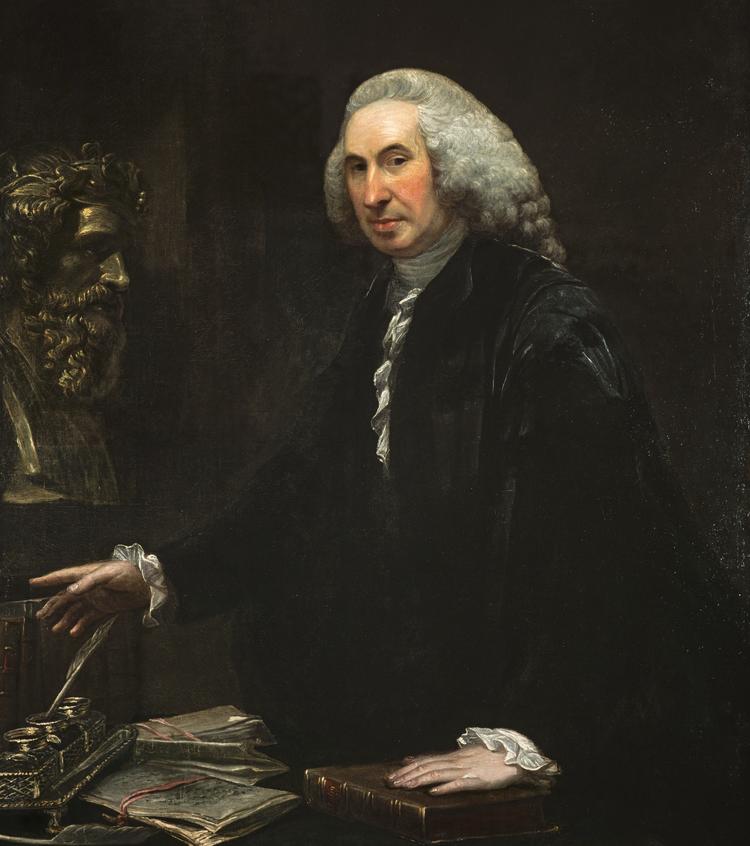 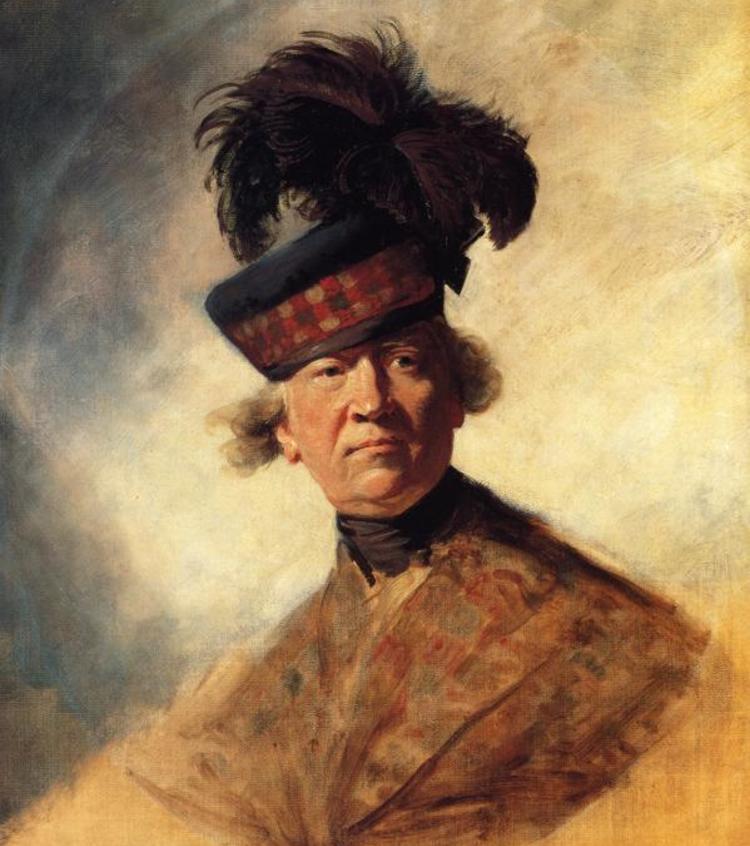 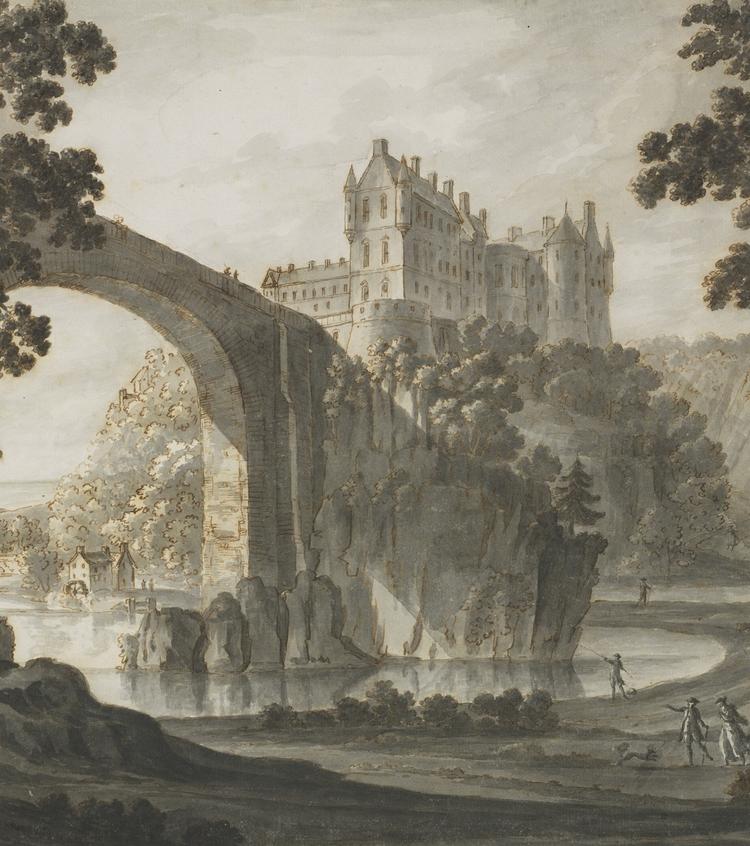 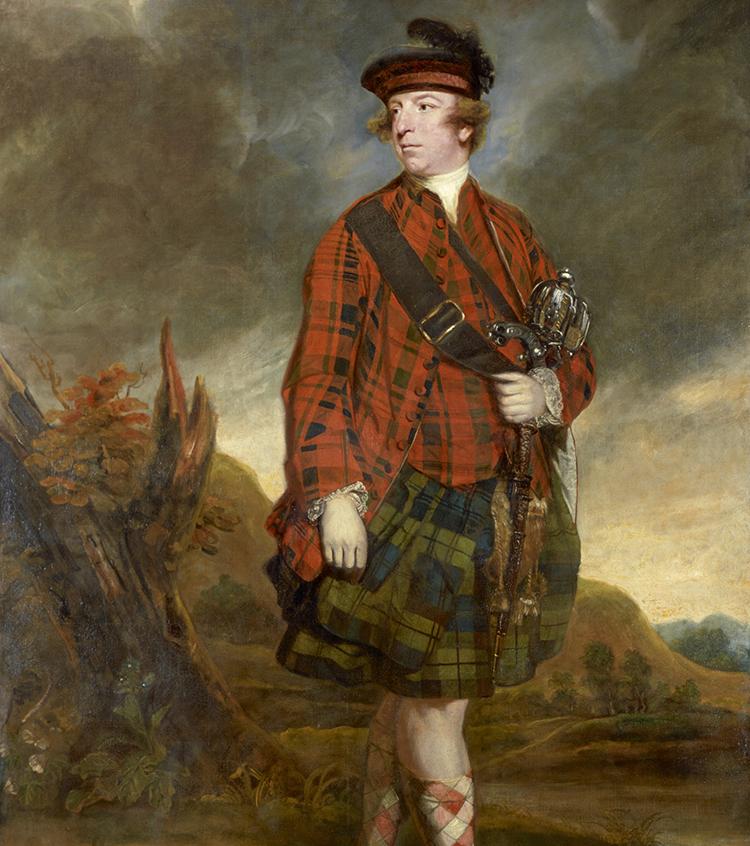 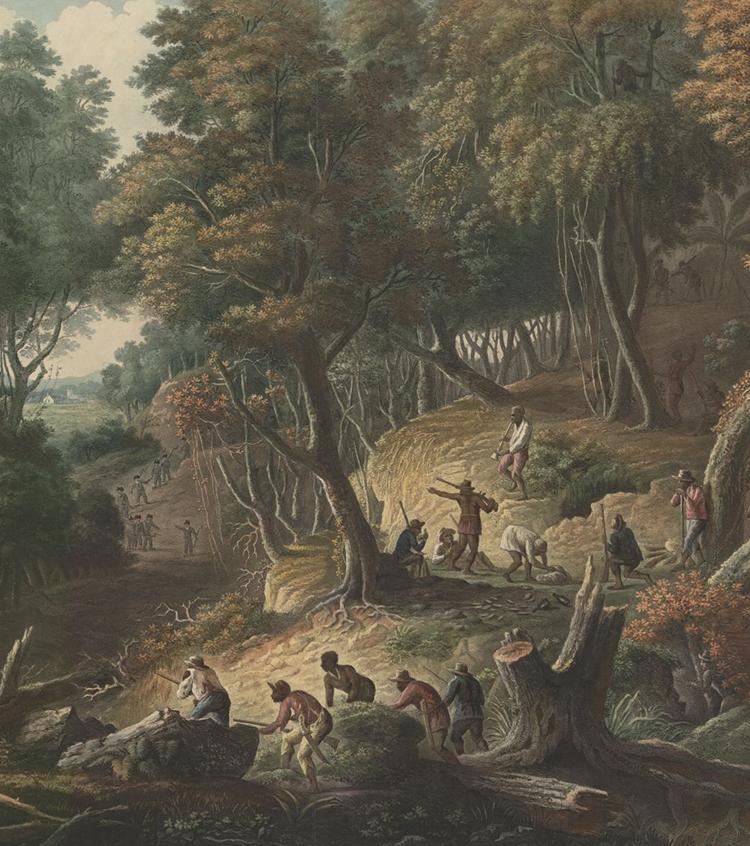 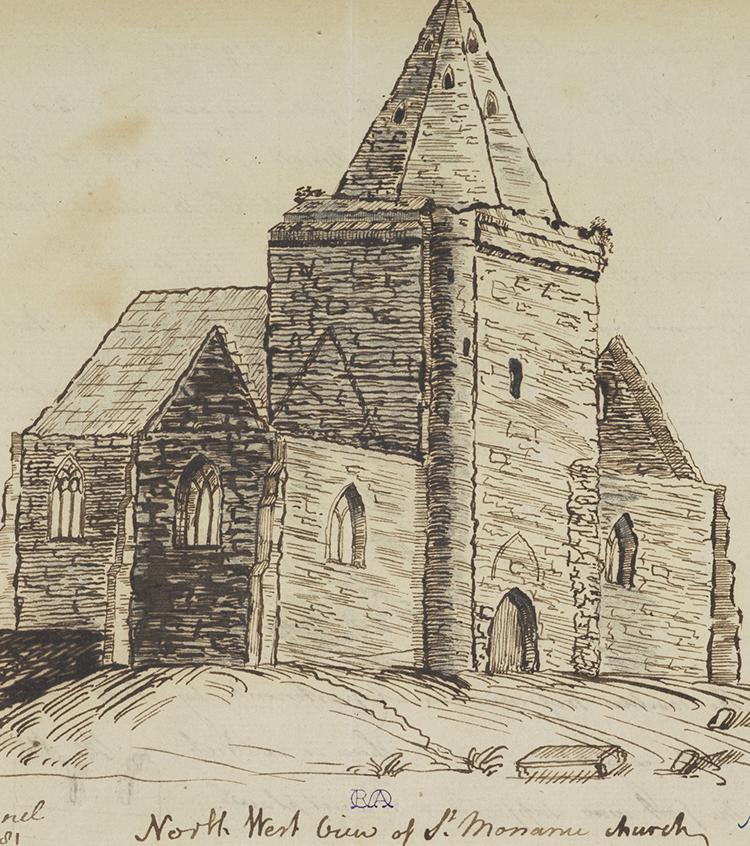 Christianity was a powerful force in Scottish society. Beginning in the sixteenth century the Scottish Reformation, part of the wider Protestant revolution in Europe, began to transform Scotland into a Presbyterian nation. The Church of Scotland, or the Kirk, and its adherents broke with Roman Catholicism and reformed its doctrines to reflect Calvinist theology.
Edzell Castle in Angus, one of the estates purchased by The York Buildings Company, (n.d.) 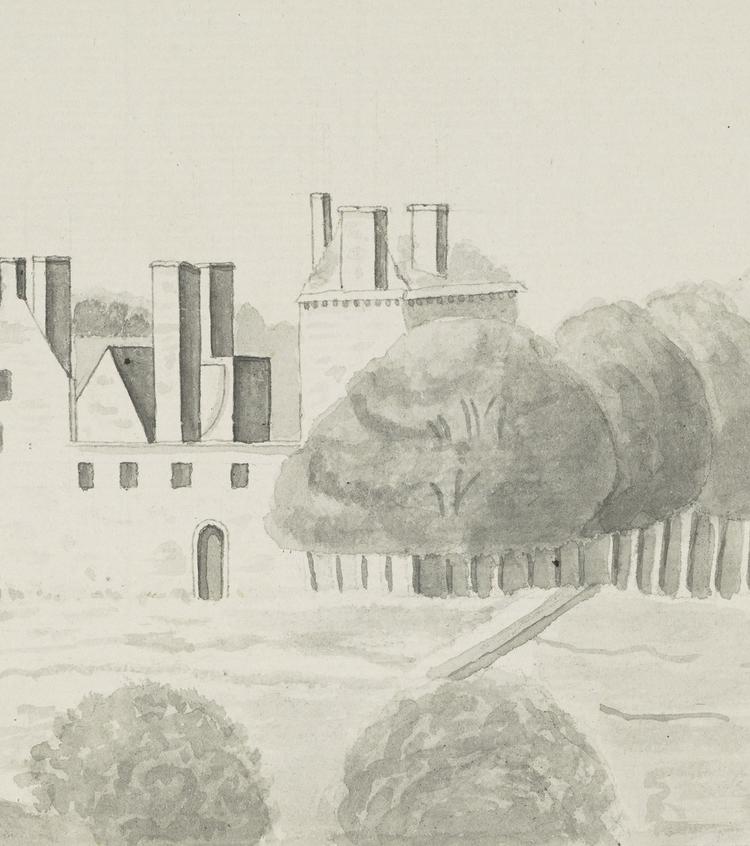 The Governor and Company for raising the Thames Water at York Buildings was founded in 1675 to supply water to households in England. Increased competition from rival water firms forced the company to put itself up for sale in 1719. Financier Case Billingsley purchased the company in 1719, raised additional capital, and the company began buying up estates in Scotland forfeited as a consequence of the 1715 Jacobite Uprising.
The Roaring River Estate on Jamaica 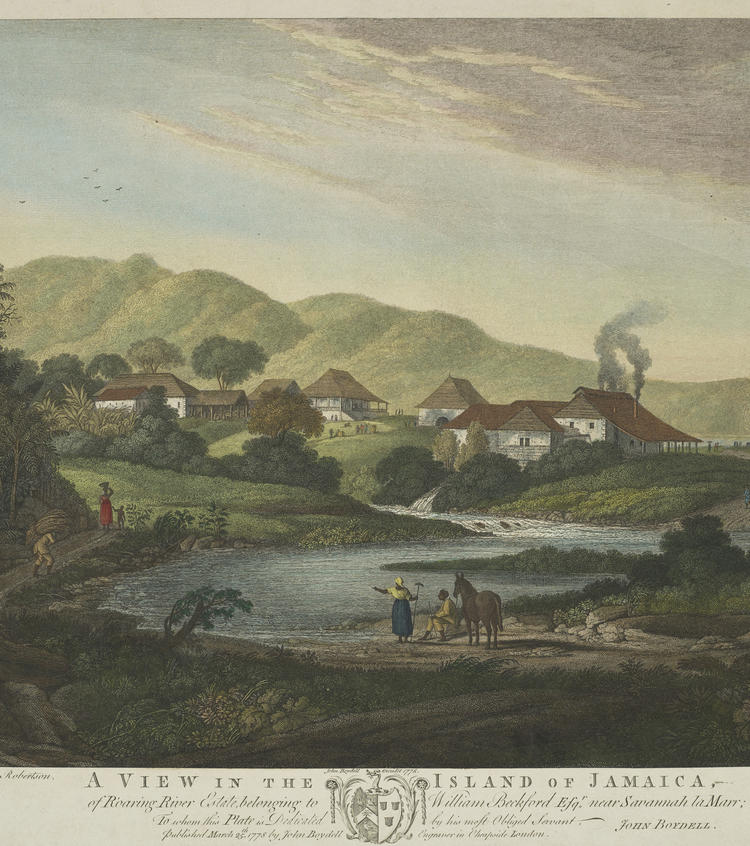 Scots and Scotland invested heavily in the West Indies and the enslaved labors who worked plantations on Jamaica, Barbados, and other Caribbean islands. Lowland merchants and Highland landowners alike derived wealth and power from the West India trade, tying distant places like Glasgow, the northwestern Highlands, the Gold Coast of Africa, and Kingston together. As in the Chesapeake, temporary Scots migrants to the Caribbean found work as plantation overseers, in company stores, or managed their own estates.
The poet Agnes McLehose 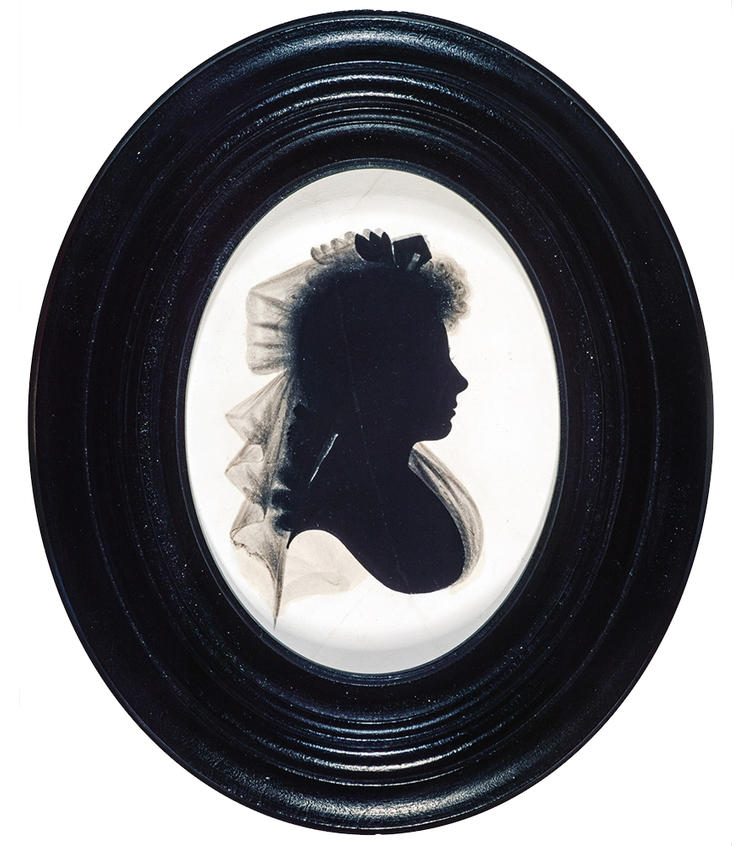 Women and the Law